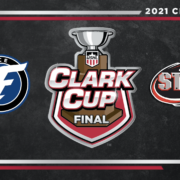 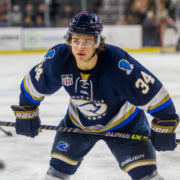 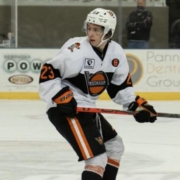 Omaha Lancers’ left wing Ayrton Martino is a breakaway threat and one of the top two-way forwards available in this year’s draft. The Clarkson recruit leads the Lancers in scoring with 54 points (18 goals, 36 assists) in only 36 games, and his 1.50 points-per-game average ranks third in the entire USHL. 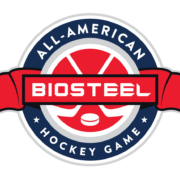 Here’s a breakdown of the performances of several top U.S.-born prospects for the 2021 NHL Draft who on Wednesday played in the annual All-American Prospects Game in Plymouth, Mich.