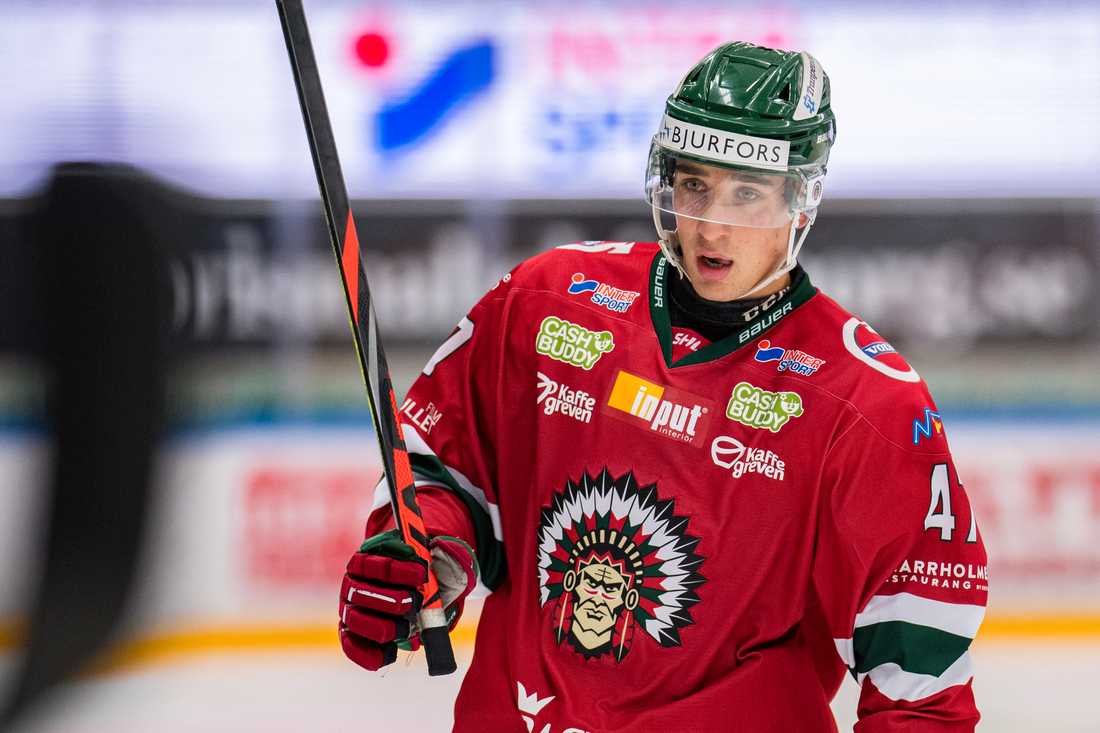 Ask 10 NHL general mangers how they would assemble a lethal attack driven by high-scoring forwards, and you’ll probably get 10 different answers. Now, if those same GM’s did their homework, most of their responses would probably center on the NHL draft, which is where most teams — good or bad — tend to acquire their best players. For example, eight of the league’s 10 best offenses in 2019-20 were led by a former first-round pick, who in most cases was selected near the top of his respective draft class. Such was the case for the Winnipeg Jets, who iced one of the NHL’s most prolific group of forwards in three straight seasons before leveling off this last campaign. How did they do it? Why, through the draft, of course. Four of the Jets top-five scorers from a season ago  — Kyle Connor, Mark Scheifele, Nikolaj Ehlers, and Patrik Laine — were not only original draft picks, but selected in the first round, and the fifth — veteran Blake Wheeler — was a high first-round pick himself when Boston drafted him in 2004.

So it shouldn’t have come as a shock when the Jets used this year’s 10th overall selection on a scoring machine in OHL winger Cole Perfetti, who in his draft season averaged nearly two points per game for the Saginaw Spirit. Many thought Perfetti was a potential top-five pick, but the depth of wingers available made him a candidate to slip a bit lower, which is why the Jets and general manager Kevin Cheveldayoff were so eager to grab him. Could they have used a defenseman? The Jets putrid defensive-zone play following the loss of blueliners Jacob Trouba and Dustin Byfuglien says yes, but there were no reasonable targets available once Jake Sanderson and Jamie Drysdale were drafted at fifth and sixth overall, respectively.

Although they only had three picks remaining after Perfetti, the Jets stuck with the forward theme in Round 2 by taking beast winger Daniel Torgersson out of Sweden. Torgersson was ranked in my top-31 for most of the second half of last season and deservedly so — not only is he big and strong, but Torgersson also kills penalties and finsihed with a shooting percentage above 30 percent! When the Jets decided to take a blueliner, they opted for a swift and undersized offenseman in Anton Johannesson, who can be as dynamic and quick as 2019 Jets draftee Ville Heinola. Neither of the two are as strong or big as the aforementioned Byfuglien or Trouba, but Johannesson can motor and whip the puck around with authority. He too was ranked higher than where he ended up going, so credit to Winnipeg for getting good value in the fifth round. Closing out the smallest Jets’ draft class in team history was rugged WHL blueliner Tyrel Bauer, a hard-hitting right shot from Western Canada who patrolled the back end for the Seattle Thunderbirds. They may have had only four selections, but the gut feeling is that Cheveldayoff and his scouts walked away with at least one major weapon to add to an already loaded arsenal in Winnipeg.

As talented a forward group as the top 11 or 12 draft prospects were, you can make a strong argument that it is Perfetti — moreso than Alexis Lafreniere, Quinton Byfield, or Tim Stutzle — who has the most natural scoring abilities. And to think that doesn’t require a deeper look into his gaudy statistics. Perfetti simply looks, acts, and reacts like a seasoned pro who not only wants the puck on his stick, but seems to thrive as pressure collapses towards him. I’ll probably never be able to prove this, but I’m convinced opposing OHl coaches created a separate list of “Perfetti Rules” specifically designed to slow him down while forgetting (literally) the rest of his mates. The process of evaluating his season was far more rewarding than most prospects, as you saw Perfetti’s youthful enthusiasm, ridiculous hockey IQ, and pinpoint accuracy shift after shift after shift. Of course, there were criticisms regarding his skating, but it didn’t take long to just chalk them up to nitpicking and refocus on his assortment of wonderful God-given talents.

Torgersson was another favorite of mine who impressed me because he’s a Swedish kid with size who plays an energetic North American style. There’s no denying that his eye-popping stats in the J20 Superelit were impacted by the loaded program and premier linemates he was fortunate enough to associate with, but Torgersson is a kid who keeps his motor running nonstop and was consistently summoned to kill penalties and take the ice for critical assignments either on or off the puck. He’s also a massive shot generator (over 4.3 a game in junior this season), which is another reason why he’s been promoted to a contending Frolunda squad to serve in a depth role. Torgersson likely finds difficulty in eventually supplanting one of the Jets’ established top-six wingers — it’s a massive strength within the organization. But at worst, the young man can develop into an effective checker whose physical two-way style will be perfect for the tough Central Division.

As wonderful a skater and playmaker as Johannesson can be, there was a voice in my head telling me his lack of size and inability to impact shifts during close battles were not going to go unnoticed. But you never can tell what an NHL scouting director is thinking if a prospect’s play on one side of the puck is so much better than the other, which is the case with a gifted puck mover like Johannesson. Did the Jets need an offensive defenseman who can skate? Judging by their prospect depth, the answer is a resounding yes, as the bulk of their better neophytes from the blue line are both big and physical but aren’t exactly the types you want breaking out on their own. There’s no denying that Johannesson’s exposure to North American hockey will be an eye-opening experience, however, as his ability to handle the moderate physicality of a Swedish junior league forecheck was inconsistent at best.

This was a no-brainer pick; not because of the player himself but for the simple reason that Cheveldayoff would have to fend off an angry mob if he didn’t add at least one more defenseman who’s actually good at defending. Remember, the Jets in 2019-20 were probably one Connor Hellebuyck away from having their worst defensive season in franchise history, mostly because of the inordinate amount of high-danger scoring chances they surrendered. Bauer still is quite a few years away from putting a dent into that, but he’s an excellent defensive defenseman nonetheless. The pummeling, mashing, and mauling also are omnipresent in his game, which makes Bauer a Jets pick through and through.