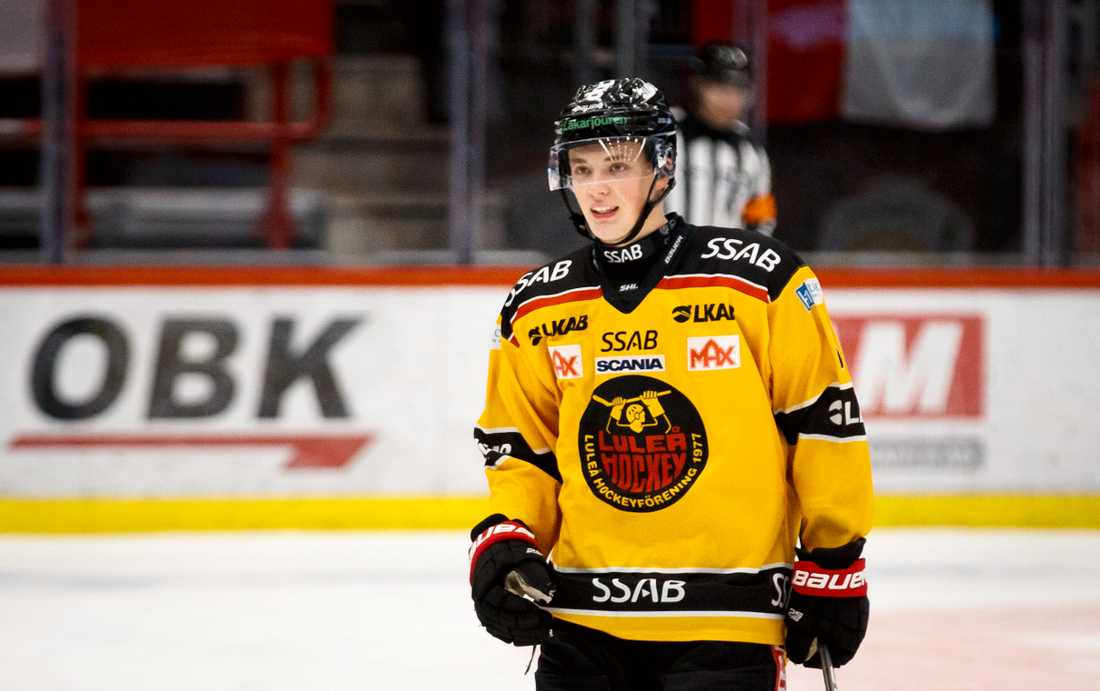 It probably won’t ever be admitted, but there has to be at least one NHL franchise looking at Carolina’s current organization model as a blueprint, especially if that anonymous team is in a small market. Not only are the Canes a team on the rise in the deadly Eastern Conference, but they also are known for hitting on at least one pick per draft — every one of their draft’s between 2009 and 2018 produced at least one NHL regular. That streak began without the luxury of multiple high-round draft choices before morphing into the current trend of pick accumulation. It seems as if Carolina’s operations group agrees with the previous administration’s strategy on player development — stockpile as many picks as possible while making the draft a critical component for roster construction. Not many teams can pull off Cup contention while maintaining one of the league’s deeper farm systems, but that’s been the case in North Carolina for several years running.

Although their playoff hopes were dashed by the Bruins, the Canes knew all along that they would own Toronto’s first-round pick as long as it wasn’t in the top 10. By drafting premier scoring winger Seth Jarvis with the 13th pick, Carolina added yet another blue-chip prospect who isn’t far from making his impact felt at the NHL level. The Canes can only hope Jarvis becomes half the player Tampa’s Brayden Point is, but there are multiple similarities during this stage of their respective development. Additionally, the Carolinians snagged first-round quality on Day 2 with the selections of center Vasily Ponomaryov and sniper Noel Gunler (pictured). Speed and skill are hallmarks of undersized selectees Zion Nybeck and Alexander Pashin, while punishing hits and intimidation should be expected from defense prospect Alexander Nikishin. Everett puck rusher Ronan Seeley was the other blue liner taken, and tough winger Lucas Mercuri is a long-term project bound for UMass-Amherst. Overall, it’s another impressive draft haul and one that will help the Canes continue to boast an arsenal of coveted weapons

Talk to enough people around scouting circles and they will tell you that Jarvis has the potential to make several teams in this year’s top 10 regret passing on him. The Canes already have a loaded pool while setting their sights for another run at the Stanley Cup, so it’s a safe bet they’ll let a superior playmaker like Jarvis marinate for another season or two before potentially joining fellow neophytes Morgan Geekie and Martin Necas to form a dangerous support unit behind Carolina’s deadly top line.

This is a very good pick for Carolina, which is one of only a few teams who can allow Gunler the time and patience needed to grow into a potential steal. Regardless of whether you thought Gunler was a top-10 talent or not, the reality is that he is now a member of a loaded prospect pool where if he does make it as a top-six scorer, he most certainly would have earned it. Gunler’s play for a contending men’s team in Sweden will help him graduate towards earning a higher degree in North America in the form of a full-time NHL gig. It might be another two or three years before Gunler’s off the assembly line, but a deep, Cup-hungry team like Carolina can afford to wait.

A wire-to-wire first rounder in my rankings, Ponomaryov had as smooth a transition as a Russian CHL import could have, especially when you consider his team was coming off consecutive losing seasons. He was among the scoring leaders for both the Cataractes and all QMJHL rookies during league play, and Ponomaryov also helped Russia win gold at both the Ivan Hlinka and the World Junior “A” Challenge. You might think that’s he’s a finesse player because of his stat line, but Ponomaryov is a two-way center who takes big draws, kills penalties, and can be matched up against opposing top lines. He also has a clutch gene that is prominent in big games.

I’m not going to elevate Nikishin to Anton Babchuk’s cult status just yet, but it’s shouldn’t take long for this tank destroyer to grow his near-legendary reputation as one of Russia’s most feared junior-league hitters. Nikishin definitely toned down his temper once he got to the KHL, and a return trip to Spartak’s junior club for the playoffs revealed a poised and calculated young man who looked like your typical minute-eating No. 1.

Another offense-first winger who like Gunler was considered one of Sweden’s best chances to get a third forward drafted in the first round after Lucas Raymond and Alexander Holtz. A lack of size may have been the biggest barrier for Nybeck to overcome, but lucky for him the Canes have shown a willingness to draft smaller skaters from any position. Although his gaudy point totals led to a little bit of overhype, Nybeck has been a top scorer in the J20 Superelit in each of the last two seasons and should be given a long  look for the under-20 national team. The biggest issues are whether or not his size  will get him by in a tougher North American circuit, and the timing of Nybeck’s occasional high-wire acts while on the puck.

Bound for the UMass-Amherst, Mercuri is a Quebec native who spurned the QMJHL for the college route. He’s starred at Salisbury in the New England prep circuit for several years, playing both wing and center. He’s soft-mitted and capable of playing the role of either set-up man or finisher, but Mercuri’s time in college should entail minor tweaks to his stride and improvement in his first-step quickness. He’s been a name that several tried to push on me and the few games I caught revealed a young man who definitely took advantage of his size while playing prep hockey. One thing to consider is Mercuri’s ability to work well with finesse types and puck-rushing defensemen, which is what the Minutemen will feature in spades over the next few seasons.

Pashin is another high-profile prospect who garnered a lot of attention on the international stage but had an otherwise uneventful draft season. The optimist will say that’s a good thing because he stayed within himself and focused only on being a sniper, while the critic will call Pashin’s game too one-dimensional. Nonetheless, after smoking the Ivan Hlinka tournament for seven goals in five games, Pashin settled into a top-six role for Tolpar in the MHL’s Eastern Conference and was among one of the league’s most prolific shooters at 4.4 shots a game. The issue isn’t that he scored only 17 goals, but that his hitting of the net altogether was inconsistent. Pashin is listed at only 5-foot-8 and is considered a future star with Ufa, so it should be a few years before he’s allowed to cross the pond for the big AHL test.

Seeley was a solid last-round pick because he showed promise on a contending team with a deep blue line. There’s significant reason to believe that the graduation of Wyatte Wylie will open the door for Seeley to step in and be the Silvertips’ No. 1, especially since he’s already on the lead power-play unit. He can skate, join a rush, and hammer it from the point, plus remain disciplined within Everett’s tight-checking system.