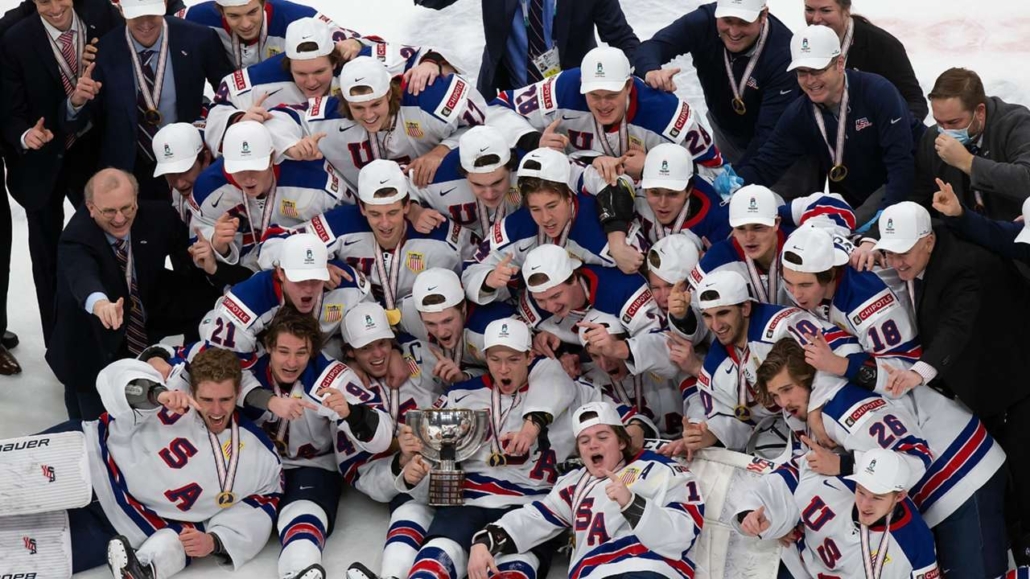 NASHVILLE (The Draft Analyst) — The 2022 IIHF under-20 world junior hockey championship begins on Sunday, Dec. 26 2021 and ends with the gold-medal game on Wednesday, Jan. 5, 2022. Edmonton and Red Deer in the Canadian province of Alberta will host the 10-nation tournament, with countries split into two groups of five for a preliminary-stage round robin to establish seedings for the playoff and relegation rounds. The top four nations from each group after round-robin play will advance to a single-game elimination knockout round until a champion is crowned, while the last-place finishers play a best-of-three relegation series to avoid omission from next year’s tournament.

Below are the preliminary rosters for each participating nations, with some closer to being finalized than others. Competing nations have already begun training camp and should be expected to release their final official rosters within days of the start of group play on Dec. 26.