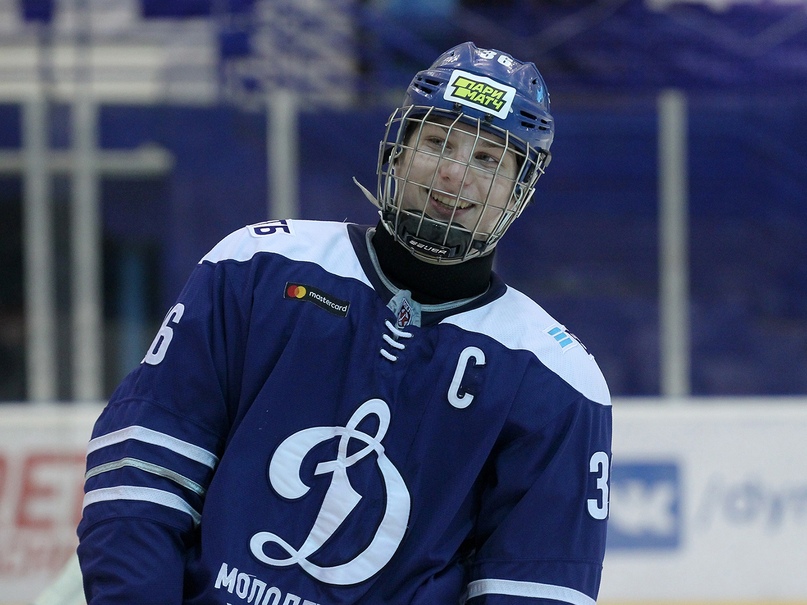 Zlodeyev is as complete a two-way center as you’ll find. He’s a quick, upright skater with timely bursts into open ice, but there’s a significant level of violence to the way he moves; almost like a tiger increasing its rate of speed as it locks in on its prey. Zlodeyev is a big hitter and puts opposing defensemen on notice once they collect the puck with him bearing down on them. Not only can he run the power play from the half wall, but also anchor the top penalty-killing unit and win almost 57 percent of his faceoffs.

He was a top-six center alongside the likes of wingers Bogdan Trineyev and Ivan Didkovskiy at both the national and club level, and the chemistry they share is obvious from the moment they hit the ice. Both are physical players, but most of the possessions inside the opposing end rely on Zlodeyev’s expert puck control and protection. Additionally, it’s Zlodeyev’s quick stick, high motor, and strong desire to separate opponents from the puck that helps his line keep the ice tilted in their favor.

Zlodeyev can be an absolute shark in the neutral zone and reacts to puck travel extremely well. His anticipation and aggressiveness combine to present significant problems for opposing defenders trying to execute a clean breakout, but Zlodeyev’s physical component adds a whole new paint job on things. He can deliver bone-crunching hits, even if it means vacating a spot on his side of the ice and ending up on the other. Compounding things even more is his quick- strike mentality, and the familiarity he has with Trineyev results in multiple odd-man chances or clean zone entries that result in a quality scoring chance.

Skating is not an area of concern for Zlodeyev, who has agility and a quick first step that helps him gain significant separation in open ice. He plays with his head up; usually in search of a trailer or cutter, and he’ll peel back from pressure and allow the situation to clear up rather than force plays or take a low-percentage shot. Zlodeyev is more of a playmaker than he is as a shooter, and wingers like Trineyev and Didkovskiy get passes perfectly teed up for them to blast on net.