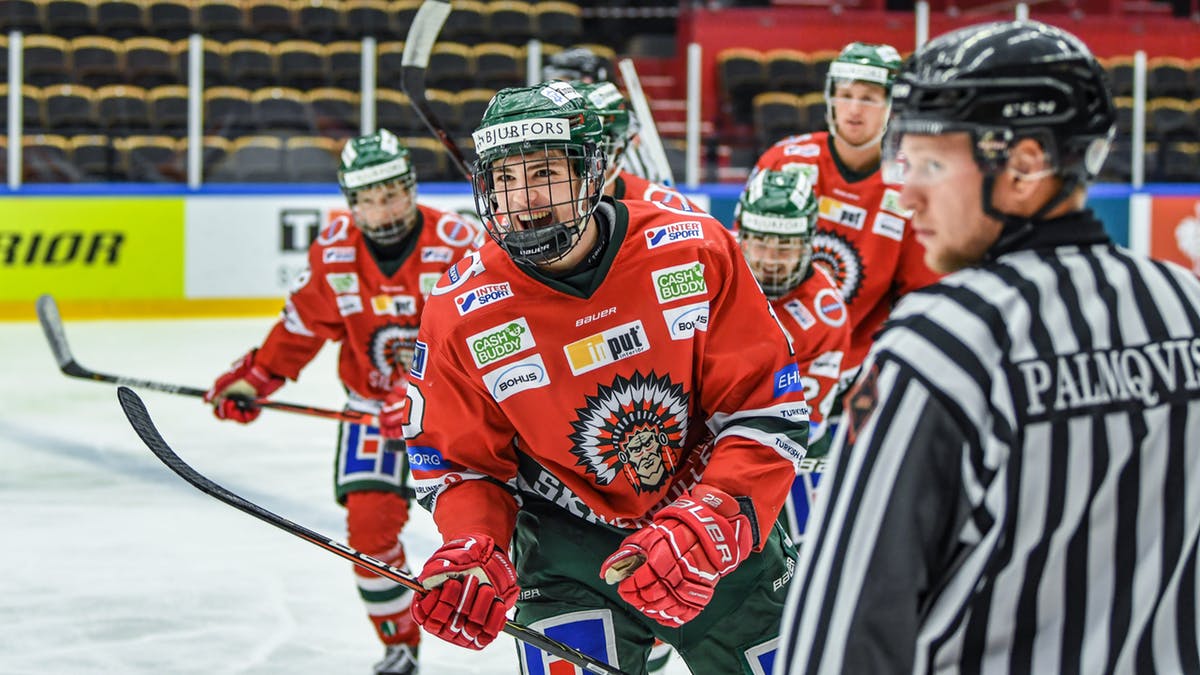 Torgersson is one of the hardest-working wingers you’ll find in this draft. Only a few, however, can provide the balanced approach and level of lethality he brings to puck possession. He is quite capable with the puck both in open ice and during close-quarter battles, and he can serve a variety of roles from net-front presence to one-timer option from the right circle. An energetic 6-foot-3 winger with soft hands and a plus shot like Torgersson is certainly a commodity, even in today’s NHL where the average player appears to be shrinking. The thing is, Torgersson has a finesse element to his game and can match or beat most offense-first forwards in a skill-for-skill showdown.

Torgersson is a very good skater in all directions. He has a quick first step and can maneuver up the ice with speed and agility, but he also powers through checks near the opposing line and maintains possession for long stretches via quick feet and rapid directional changes. Keep in mind that these traits are analyzed within the context of a big-bodied winger who is expected to keep filling out as he moves closer to the NHL. Although he’s not overly fast in the classic definition of straight-line speed, Torgersson has shown to outmaneuver fleet-footed defenders to either gain the inside or outpace them in a 50/50 foot race.

Torgersson has seen a fair amount of time on both the power play and the penalty kill at the Superelit and international levels. He’s spent most of his season flanking either Teddy Niederbach or Karl Henriksson, but Torgersson’s style of play and impressive puck skills make him pretty low maintenance for any center. He also is an excellent penalty killer; one who was summoned by both Frolunda and Team Sweden to help kill 5-on-3’s or late/close situations. Torgersson can play a physical brand of hockey without overstepping the rulebook and is willing to take a beating on or off the puck regardless of the game situation. He wields a highly-active stick on the PK and pushes his body to the limits to get the job done.

For all the aforementioned strengths of his game, the most important are his goal scoring and accurate shot. Torgersson gets a ton of mustard on his wrister and always seems to be open enough to use it. For example, Torgersson will battle tooth and nail along the boards while dealing with multiple opponents, only to slip away undetected into a soft area for a clean look at the net. This is not easy to do when you play a loud game and stand 6-foot-3 in a junior league. Nonetheless, Torgersson makes every shift count and his ridiculous league-leading shooting percentage (31.7 percent) is a testament to that.