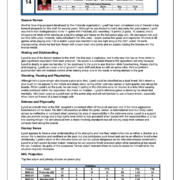 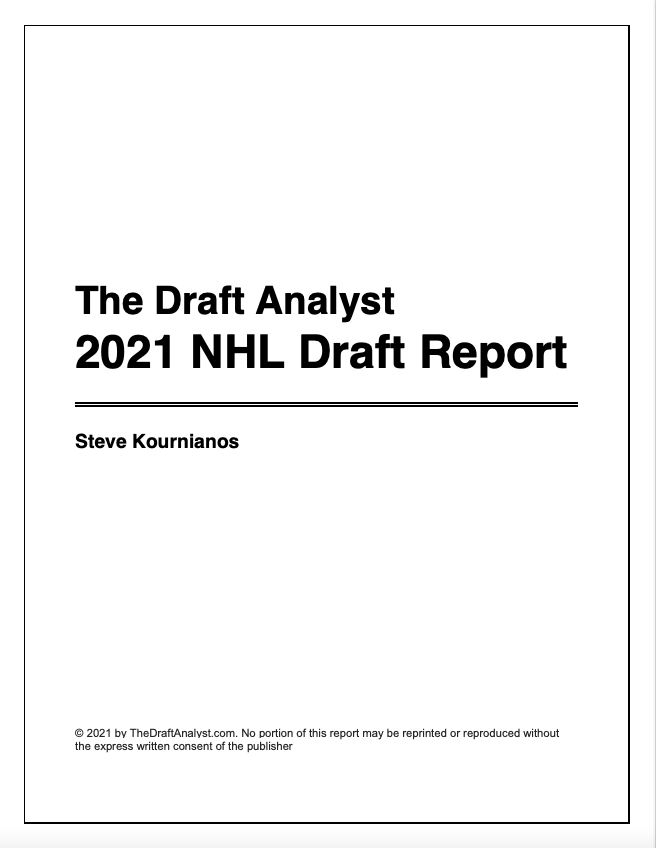 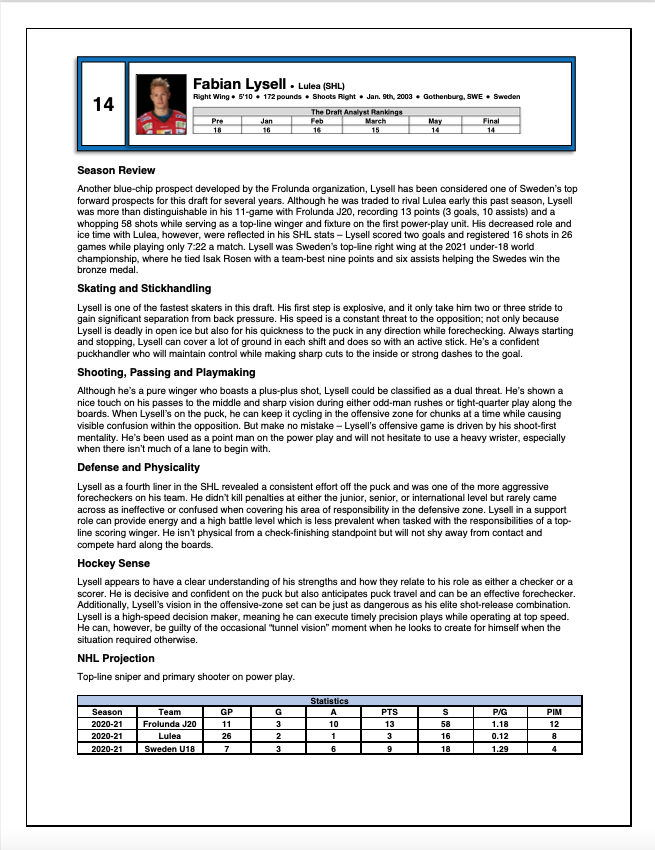 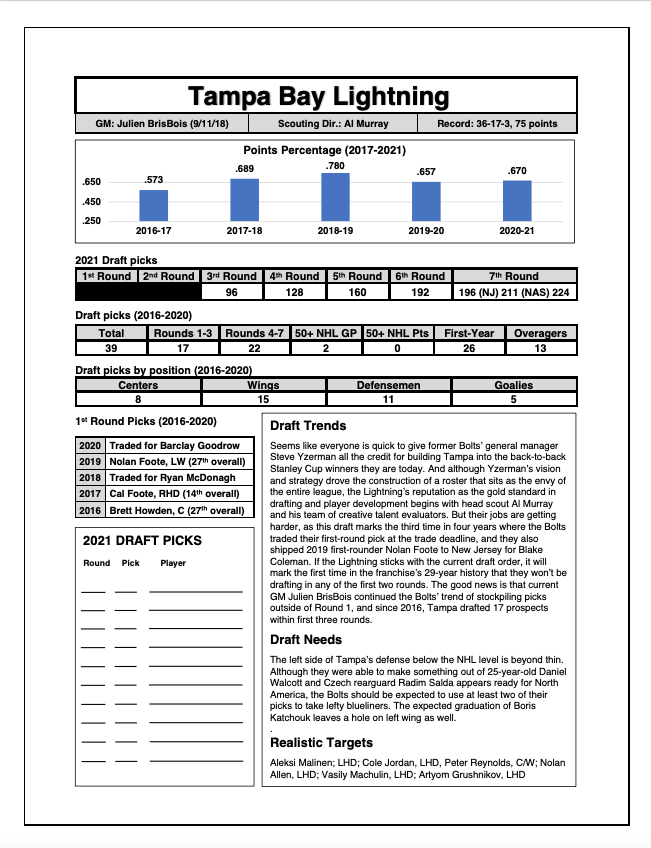 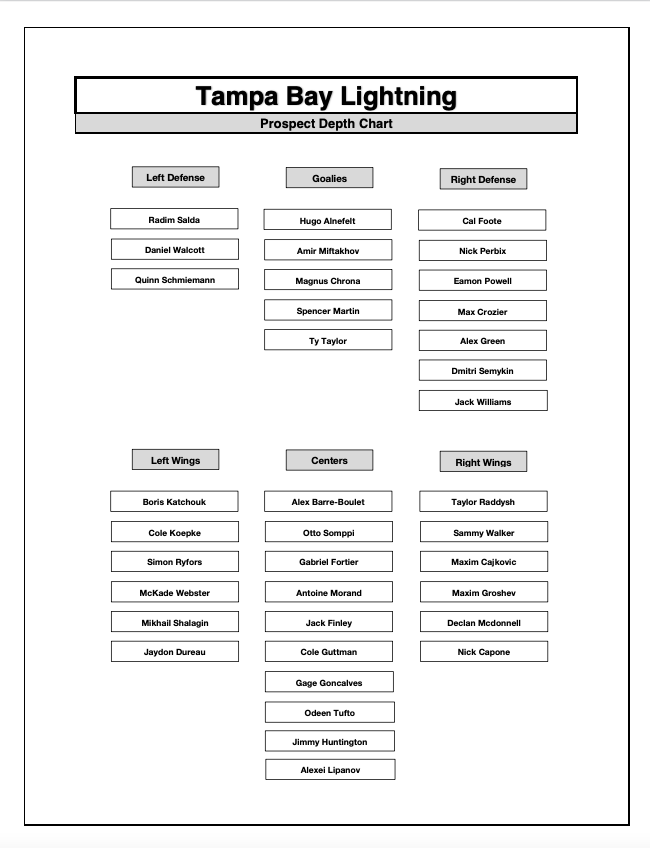 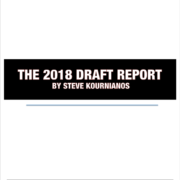 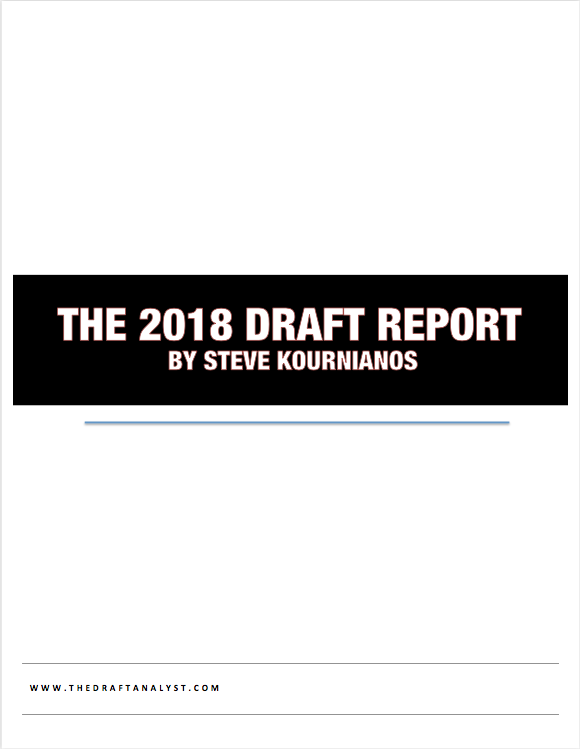 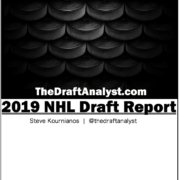 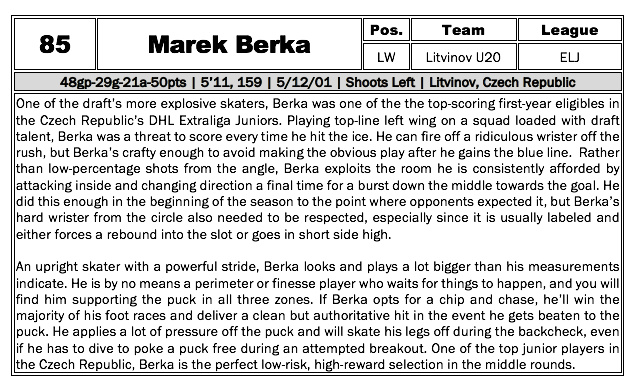 The draft is in a week! Order today before you miss out!