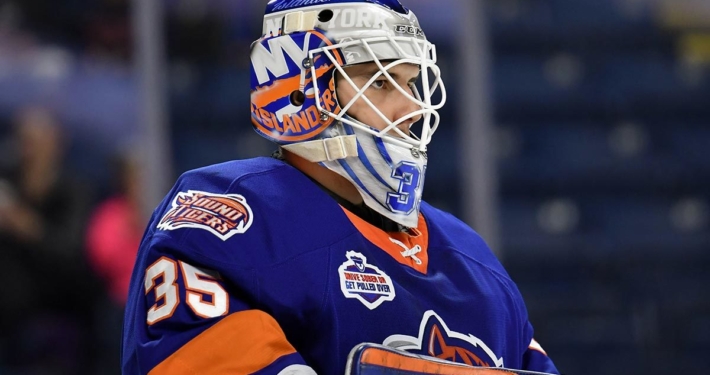 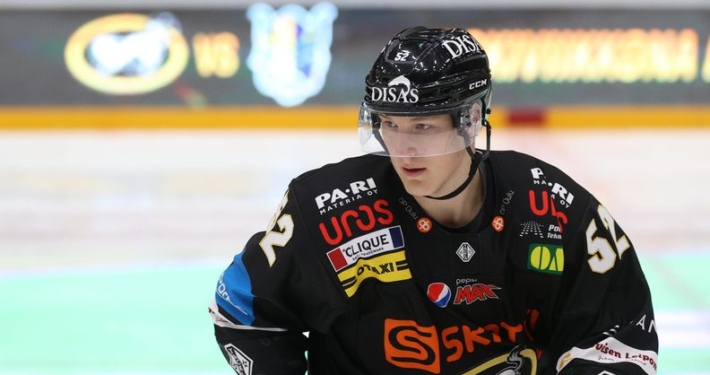 Call him tantalizing. Label him enigmatic. But Aatu Raty's overall game has far more maturity and substance than flash and finesse, and the Finnish center should still be considered a potential top-10 pick in the 2021 NHL Draft. 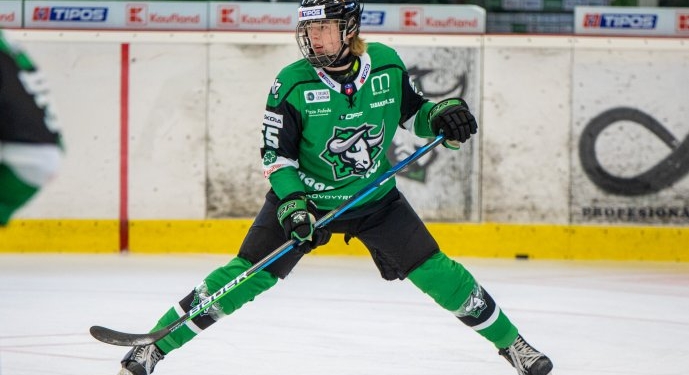 Slick two-way defenseman Brandt Clarke is one of the top prospects for the 2021 NHL Draft. After starring as a rookie for the OHL's Barrie Colts in 2019-20, Clarke spent the second half of this season with Nove Zamky in Slovakia, where he was their most productive defenseman. 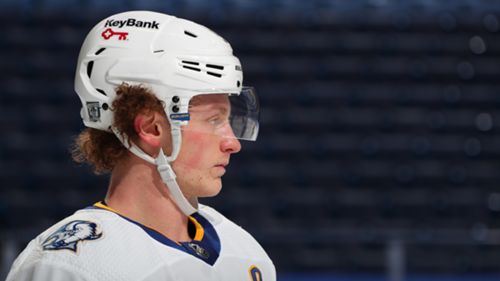 The Vegas Golden Knights, desperate to keep pace with the Western Conference elite amid a rash of early-season injuries, ended months of speculation by acquiring embattled center Jack Eichel from the Buffalo Sabres. 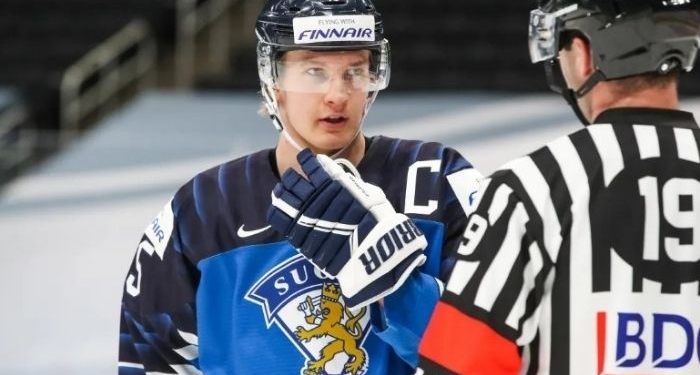 The future of the NHL will be on display at the upcoming IIHF Men's World Championship. 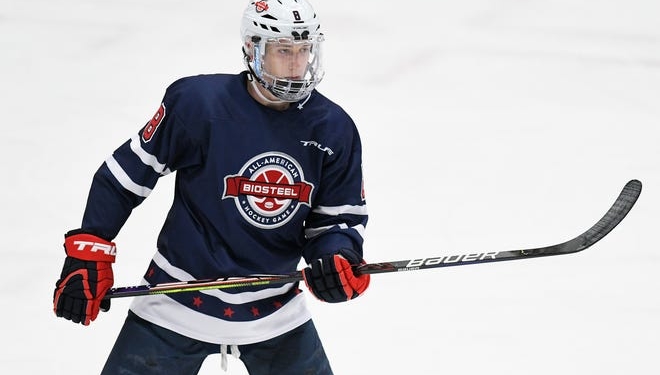 One of the most talked-about draft seasons in NHL history did not generate the kind of offseason buzz or analysis we expected, which is why this thorough review of each of the 216 draft selections is required. 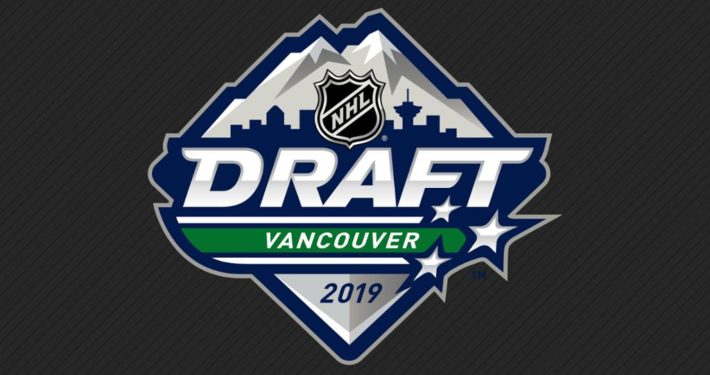 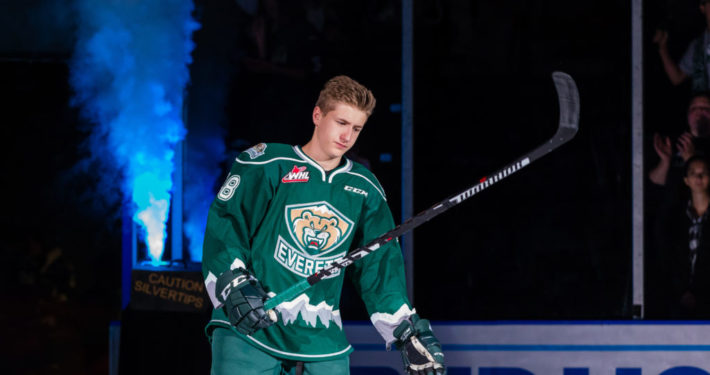 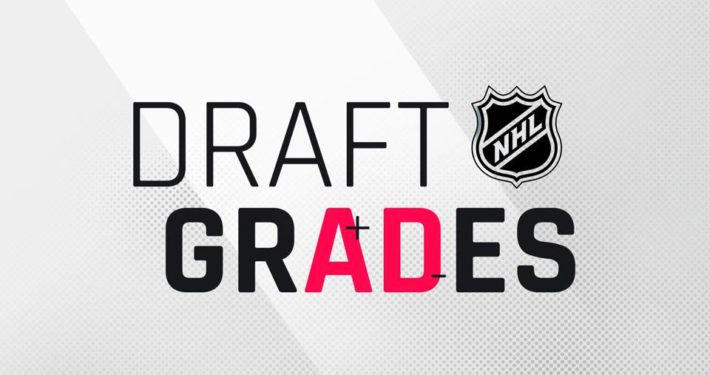 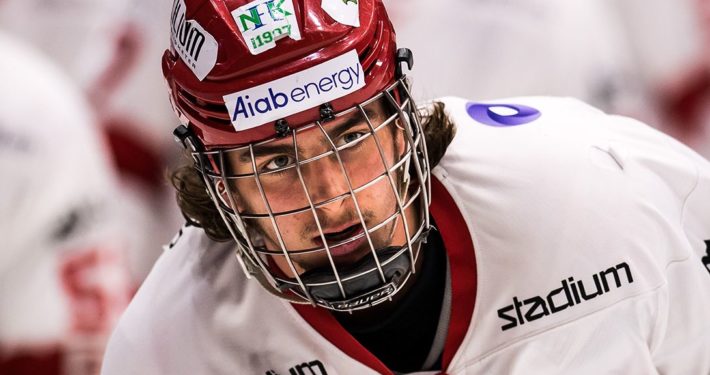 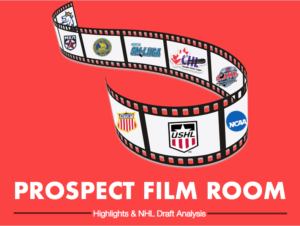