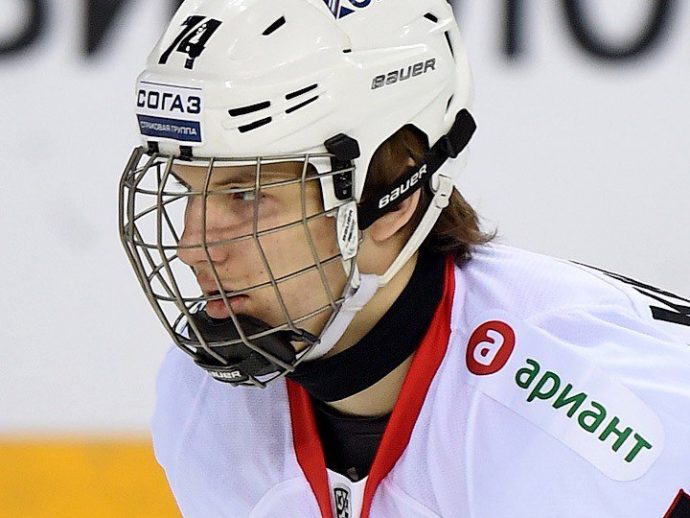 Soft-mitted goal scorer who can beat you in a variety of ways, Kravtsov had an excellent season as a rookie winger in the KHL. He was one of Chelyabinsk’s top playoff scorers and tallied several timely goals, which is a rarity for pre-draft teenagers in such a competitive league. Kravtsov uses his size and reach to exploit his elite puck skills, and getting close to the cage for quality chances came rather effortlessly for the youngster. He still has some bulking up to do, but he’s strong on his skates and protects the puck extremely well. Kravtsov is a serious threat in open ice thanks to his skating and agility, and he requires only a step or two to reach top speed. His shot and release are lethal; one of the best among 2018 draft prospects, but he keeps opponents guessing thanks to his vision and playmaking ability. The one thing that stood out most was his ability to read plays and correctly determine when it was time to vacate his zone and create odd-man rushes.