The Draft Analyst’s 2018 Draft Report is now complete. Go inside and read nearly 200 scouting reports that take an in-depth look on each player’s skills, strengths and weaknesses. Also included are rankings for both first-year eligibles and draft overagers, as well as in-depth draft previews for all 31 NHL teams! Find out what each club is doing right, doing wrong or in some cases, doing nothing! Each team’s top prospects are listed by position, as well as three immediate draft needs and the players they should target to address each one.

Want more? How about a two-round mock draft, top-50 rankings by position and a detailed breakdown of the draft order. There’s no better guide to have in your hands as NHL teams run through pick after pick. Don’t miss out on one of the most detailed draft primers on the market.

Order today before it’s too late!

3. Once your payment has processed, you’ll get a blue check mark and a receipt number. Click on the “Return to Merchant” at the bottom of the receipt page to access a PDF version of The 2018 NHL Draft Report!

*If you lose track of the file after purchase, please contact me at steve.kournianos@thedraftanalyst.com 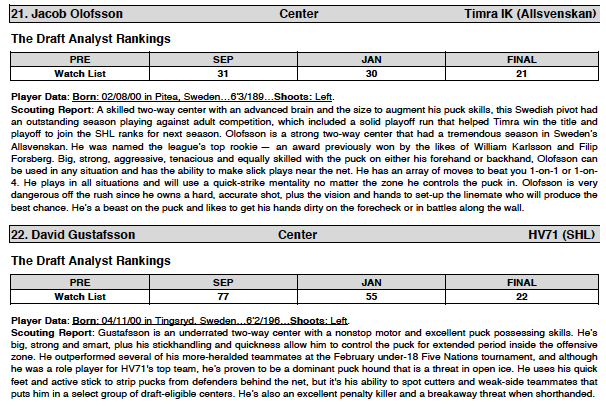 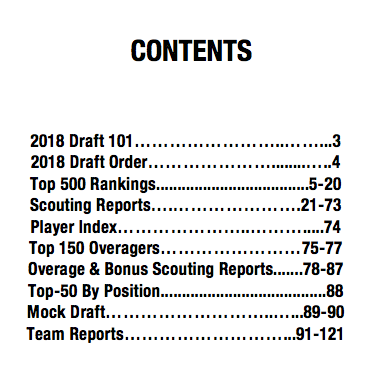