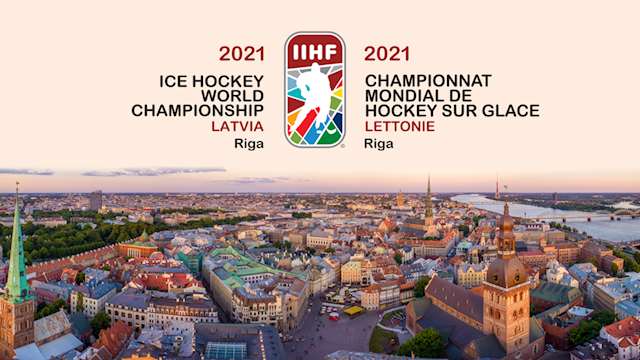 A hockey season wouldn’t be a hockey season without the annual two-week party known as the IIHF Men’s World Championship, which begins on May 21 in Riga, Latvia. Sixteen countries from Europe and North America will be split into two groups of eight, with the top four from each group advancing to a medal round that consists of quarterfinal and semifinal stages before the gold and bronze medal games scheduled for June 6.

Every nation in this year’s competition was selected and placed into the same group it was supposed to occupy in Zurich in 2020 before those games were cancelled due to the global pandemic. All rosters for this year’s tournament have been finalized, including Sweden’s Hockey-VM trupp, which will feature several NHL players who were eliminated from Stanley Cup Playoff contention, in addition to a handful of high-profile prospects earmarked for an NHL job next season and beyond.

Nonetheless, predicting the winner of this year’s tournament will not be easy. Russia hasn’t claimed the top spot in seven years, and Finland, which won the last tournament in 2019, is sending a roster devoid of notable NHL talent. The Swedes won back-to-back golds in 2017 and 2018 but finished a disappointing fifth in 2020, and the two teams with the highest NHL pedigree —  Canada and the United States — are sending their youngest rosters in quite some time.

Knowing that, it’s time to take a look at the three nations believed to stand the best chance of going deep in the competition and potentially winning the gold medal. 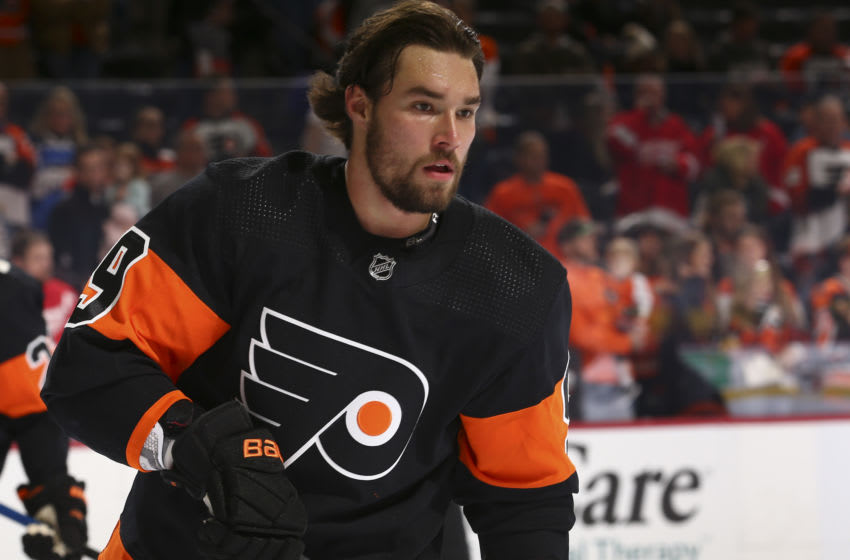 The Russians in Group A are one of the favorites to win this year’s world championship from an odds-makers standpoint, although they have not won gold since 2014 or finished higher than third in four consecutive tournaments. Their Group A appears to be the easier of the two, however, with the Swiss and Swedes being the only two opponents who have medaled in the last seven events. It looks like a safe bet that the Russians and head coach Valeri Bragin will make it through to the quarterfinals simply because of lay-up matchups against lesser squads from Great Britain, Slovakia, and Belarus.

Led by a physical NHL-laden blue line that will include Philadelphia Flyers’ standout Ivan Provorov (pictured), the Russians will be a difficult outfit to bet against, even with the recent gold-medal drought. Russia has finished with the bronze medal in three of the last four tournaments. 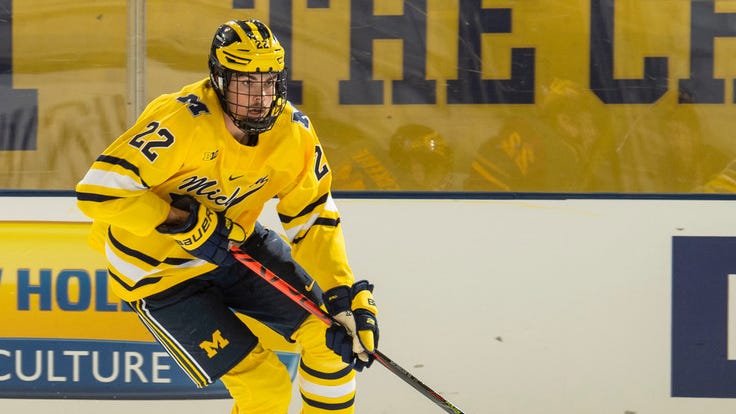 No nation has its news cycle dominated by international hockey as often and as feverishly as the Canadians, whose supporters expect nothing less than a gold medal no matter the tournament. Canada’s recent success at this event — specifically its back-to-back gold in 2015 and 2016, and silvers in 2017 and 2019 — has started to raise expectations even higher, especially since they’ve been known to build rosters on the shoulders of NHL experience. Although this tournament’s annual May scheduling runs concurrent with the NHL’s Stanley Cup Playoffs, you can always count on Canada to add notable volunteers, to include a star or two, who weren’t able to participate in the postseason.

Canada’s roster for this tournament, however, is totally devoid of star power while being thin on experience, as 13 players are 23 years old or younger. Still, Canada holds the IIHF’s No. 1 ranking and has an embarrassment of riches when it comes to squad depth; at least within the context of this particular tournament. They certainly will be tested in Group B, where they face the rival Americans on May 23. They wrap up the preliminary round on June 1 against defending-champion Finland, which beat Canada in the 2019 gold-medal game in Slovakia. One player to keep an eye on throughout the tournament is 18-year-old defenseman Owen Power (pictured), who is one of the favorites to go first overall in the upcoming NHL draft. 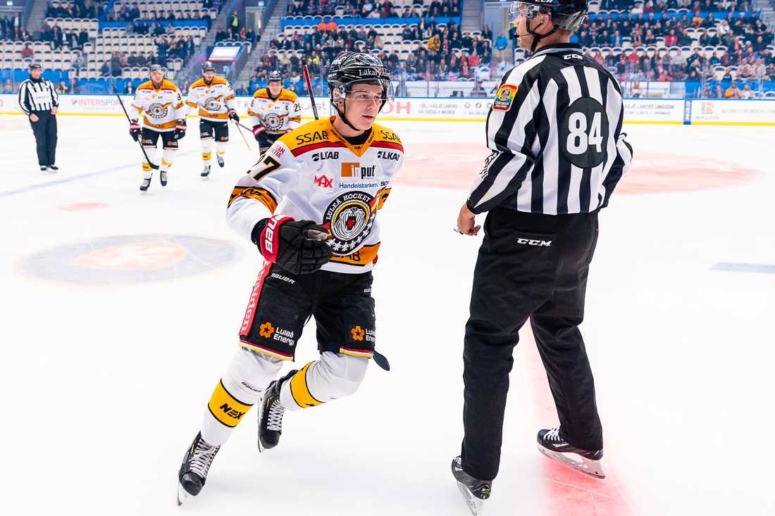 Only the Czech Republic, Canada, and Russia have won more gold medals at the Men’s World Championship than Sweden. The Swedes consistently have been a nation that finds  the extra gear to come alive in this particular competition, and as mentioned, have won two of the previous three tournaments.

Sweden won gold in 2017 and 2018 by beating Canada and Switzerland in the final match, respectively.  Its quest to become the tournament’s first “three-peat” champions since the Czechs in 1999-2001 was ended last year by arch-rival Finland in the quarterfinal. They enter this year’s games ranked No. 4 on the IIHF’s list but the Swedes are a team without the big-hitter in goal that they had in the recent gold-medal-winning years. Still, the Swedes should make quick work of the competition in Group A before they clash with Russia on May 31, and look for touted New York Rangers’ defense prospect Nils Lundkvist (pictured) to be featured prominently on Sweden’s power play.