Growing the game: Hockey in the U.K.

Could hockey become more prominent In the United Kingdom? 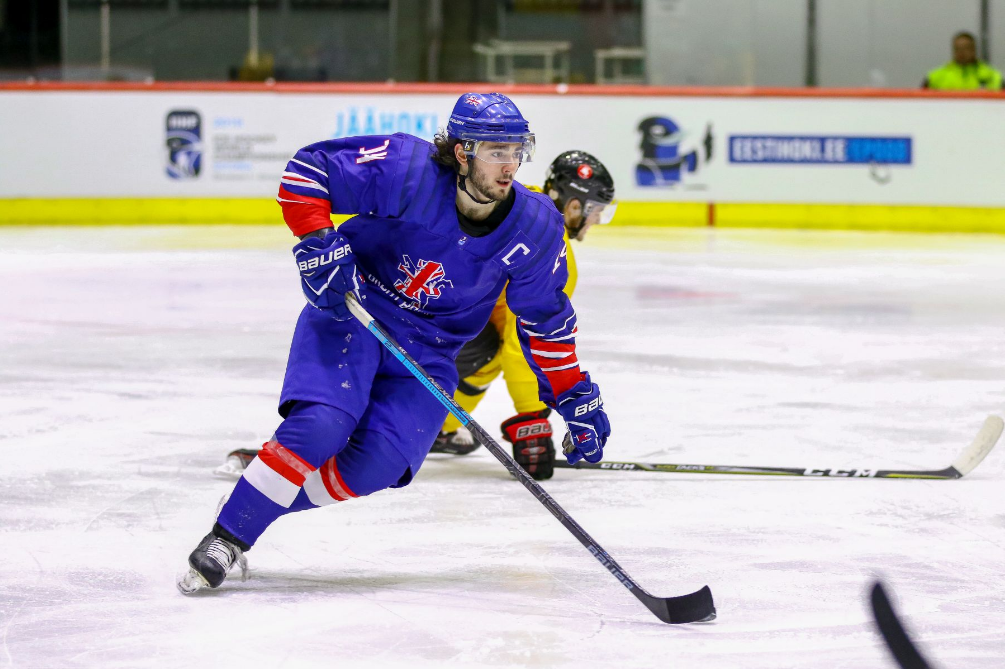 NASHVILLE (The Draft Analyst) — Ice hockey is one of the biggest sports in both North America and most of Europe. However, the success that the sport has managed to achieve hasn’t been shared with every nation across the Atlantic. It is one of the few team sports in Europe that has failed to grow in prominence in the United Kingdom, with millions of sports fans having never seen one game. There could be a number of reasons why it hasn’t been able to enjoy any degree of popularity, but could that change in the future?

The popularity of sports in the U.K. such as football and cricket wasn’t born over night. Both sports had to target grassroots success before widening their reach and achieving prominence. Understandably, playing the sports mentioned is much easier than playing ice hockey, as you will need just a ball to set up a game of football. However, there is growing reason for optimism, as local hockey clubs such as the Birmingham Lions are encouraging new players to try the sport.

The Lions, which have the backing of the universities around the England’s “Second City”, are offering classes to beginners as well as places to play for those who have more experience on the ice. Enticing new players into the game is the first step that the sport can make to ensure that the future of hockey in the U.K. can be brighter.

Another factor that could increase popularity is how the game is covered, both locally and on a national scale. At present, there is broadcast and streaming coverage of the EIHL — England’s adult-age elite league — on FreeSports, while NHL matches can be found on U.S.-based ESPN platforms. Understandably, if you aren’t an ice hockey fan, then you likely won’t be watching the NHL to begin with, as their games in the U.S. and Canada time zones are broadcast in the early hours of the morning in the U.K.

However, EIHL games being televised does offer a way in for new fans, as it will give those that are new to the sport the option to follow a league schedule and learn the rules for themselves. There has been a slight increase in visibility of British hockey over the past couple of years, as the national side have been improving on the ice.

According to the International Ice Hockey Federation, there are nearly 70 indoor rinks throughout the U.K. being used by over 11,000 players., and Team Great Britain’s No. 19 IIHF ranking includes a spot in the upcoming Men’s World Championship from Latvia, with scheduled matches against the likes of hockey powers Russia, Sweden, and the Czech Republic. In 2019, team Great Britain finished 13th in the overall IIHF standings, and the year prior, Sheffield Steelers’ scoring forward Liam Kirk (pictured) was drafted by the NHL’s Arizona Coyotes

There are certainly reasons for optimism that the sport of ice hockey could become more prominent in the future. The increased number of players playing the game will get more eyes on the sport, while the national team’s improved performances will ensure that the national media will publish stories surrounding their achievements.

It is hard to ever see the sport surpassing the popularity of national staples like rugby and football, but hockey in the U.K. certainly has the potential to reach the popularity levels of basketball and baseball over the next ten years.