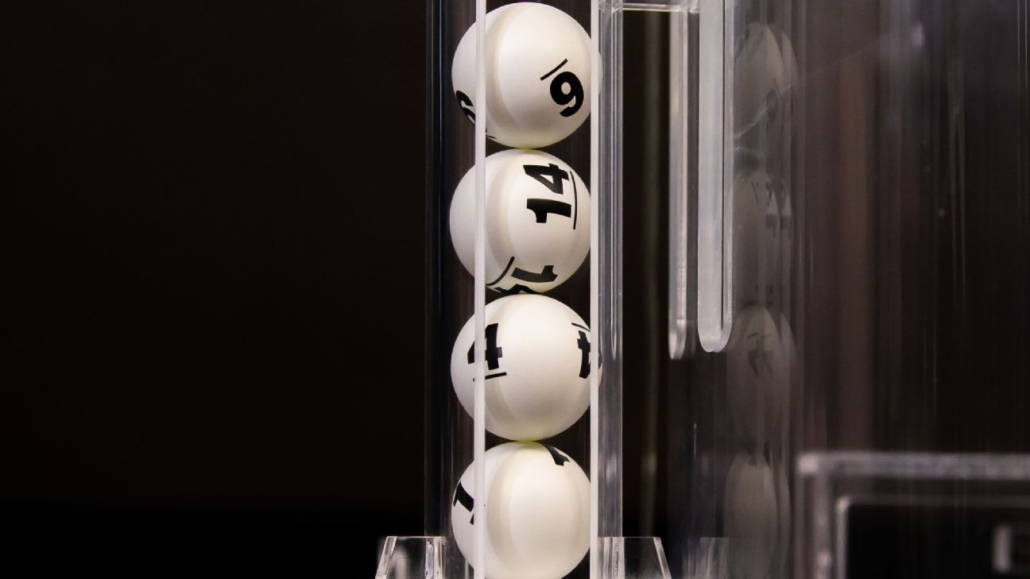 Mystery and ambiguity abound when analyzing the upcoming 2021 NHL Draft Lottery, which was revised by the league several months ago but has yet to be scheduled with an official date.

Beyond the handful of format changes, the lack of a consensus top prize is making the proceedings somewhat anticlimactic, as none of this year’s leading candidates possess the star power or impeccable pre-draft resumes as recent No. 1 selections Alexis Lafreniere, Jack Hughes, and defenseman Rasmus Dahlin, each of whom went first overall in 2020, 2019, and 2018, respectively.

As mentioned, the NHL has made some updates that will begin with this year’s lottery and enhanced even further in 2022. This year’s lottery also includes the Seattle expansion team which increases the drawing pool from 15 to 16 clubs.

The league reduced the number of teams who can win the lottery from three to two, meaning only the No. 1 and No. 2 picks are up for grabs, and that the team that finishes with the worst record can be leapfrogged by only two winners and draft no lower than third overall. This change will be implemented for the upcoming 2021 lottery and beyond, but this year will be the last in which all 16 non-playoff teams will participate in the drawing.

Last season, the Detroit Red Wings finished last in the overall standings to earn the highest odds but drafted fourth after the first three picks drawn from the lottery went to the New York Rangers, Los Angeles Kings, and Ottawa Senators (via the San Jose Sharks), respectively.

For those keeping score at home, three of the last four teams to finish with the NHL’s worst overall record — Colorado in 2017, Ottawa in 2019, and Detroit in 2020 — not only lost the lottery to miss out on the first overall pick but also could not pick higher than fourth overall. The aforementioned changes prevent that from happening again.

The spirit of the NHL’s lottery system in 2021, however, is otherwise unchanged, as the worst team in the regular-season standings will still have the highest odds to win the first overall pick, and the non-playoff team with the best record receives the lowest.

Next year, however, the changes indicate that no team can move up more than ten picks, which will limit the number of eligible teams vying for the No. 1 pick to only 11. In other words, the non-playoff teams ranked 12th through 16th will not be eligible in the drawing. Additionally, the same team cannot have more than two lottery wins (for the No. 1 or No. 2 picks) within a five-year period that begins with the 2022 draw. This prevents a team from unintentionally cornering the market on top draft picks, which is what the Edmonton Oilers did with three consecutive lottery wins between 2010 and 2012.

Odds in the NHL Draft Lottery are based on the lowest point totals, or potentially the lowest points percentage in the event of an uneven schedule (which was the case in 2020 following the COVID shutdown). The team with the worst record among the 15 teams has an 18.5 percent chance of winning the lottery, whereas the top among the 15 non-qualified teams has only a 0.5 percent chance of winning the lottery — a decrease of 0.5 percent from last year’s odds to compensate for the additional entry of the expansion team.

Once the two lottery winners are determined, the remaining 14 clubs will be arranged in ascending order (from lowest to highest) based on the final official NHL standings — the team with the top record (points or points percentage) will have the last pick among lottery teams (Pick No. 16) and the team with the worst mark will pick third overall. Here are the latest odds through games of April 20:

**Seattle is an expansion team which makes its debut in the 2021-22 season. It automatically owns the third-highest odds to win the draft lottery

In conclusion, the 2021 NHL Draft Lottery will once again be must-see event, albeit one without the lure of a consensus top pick as we’ve seen in previous editions. As far as when the drawing will take place, the lottery usually gets wedged into a small window between the end of the regular season — which this year has been extended to May 19 — and the first games of the opening playoff round that should begin the following day.

Last season, the league was forced to hold two lottery draws, with the initial event coming during the COVID shutdown on June 26, and the final draw executed on Aug. 10 between the qualifying playoff round and Round 1. Obviously, those dates were driven by the pandemic-driven break in play.

However, if the league decides to hold the lottery under standard scheduling conditions as they did in 2019, then it’s reasonable to identify May 20 — one day after the regular season — as the date for the drawing, simply because recent COVID-related delays in regular-season scheduling are compacting games during playoffs. If the league opts to hold the event in between playoff rounds, then we potentially could see it happen as late as Memorial Day (May 31), or immediately thereafter.

Once complete, however, we can finally turn our attention to the 2021 NHL Draft itself, which is scheduled for July 23-24. If you’re the owner of a Fantasy hockey team, now’s the time to read up on the next batch of premier prospects who one day may reach NHL stardom.

AHL: Top prospect for each team