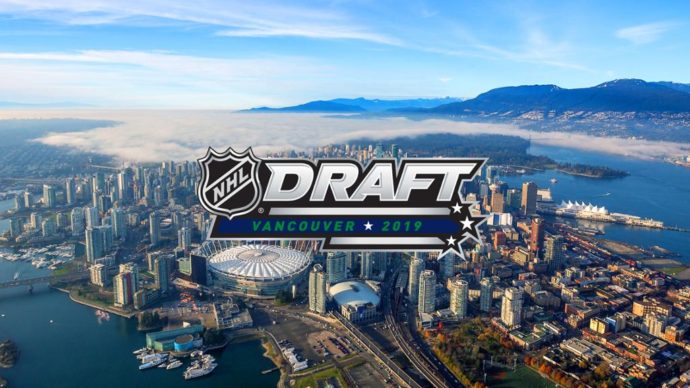 Below is a list of first-year eligible draft prospects for the 2019 NHL Entry Draft. This ranking of 400 prospects precedes the Top-500 draft rankings that will be released in October after all the junior league regular seasons are underway. Players born between September 16, 2000 and September 15, 2001 are in the zone for consideration.