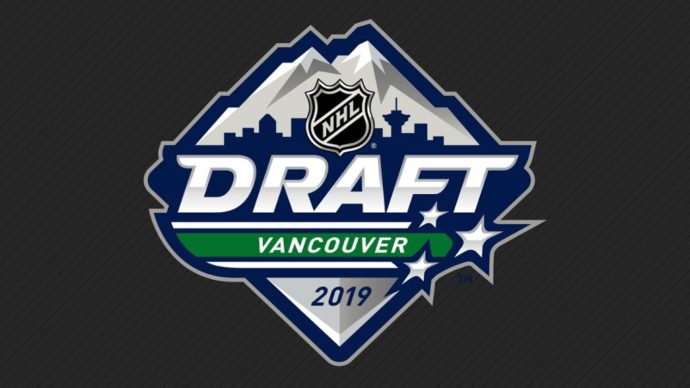 Below is a list of the top first-year eligible draft prospects for the 2019 NHL Entry Draft. The release of the ranking of 400 prospects precedes the under-20 world junior championship and the Final Top-500 draft rankings that will be released before the draft in June. Players born between September 16, 2000 and September 15, 2001 are in the zone for consideration.