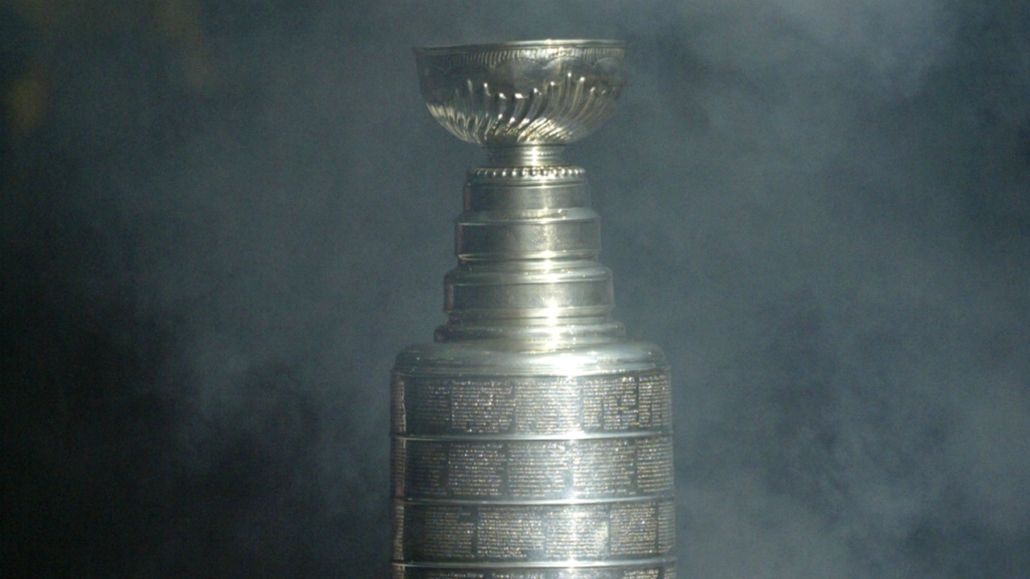 How to watch the NHL playoffs from anywhere in the world

NASHVILLE (The Draft Analyst) — To nobody’s surprise, the NHL’s plan for the 2020-21 regular season to end on May 9 needed adjusting due to several COVID-19-related postponements.

For the first time in league history, the regular season and playoff schedules are running concurrently after nearly two dozen players and staff from the Vancouver Canucks missed nearly three weeks from contracting symptoms from the dangerous virus.

Fortunately for the league and its fans, the playoffs are already underway and several teams are allowing more fans to attend games. The 56-game NHL regular season isn’t quite complete, but all 31 clubs already know their fate regarding playoff contention. From north of the border in Canada, the Montreal Canadiens, Toronto Maple Leafs, Winnipeg Jets, and Edmonton Oilers have all qualified for the playoffs, while the eliminated Calgary Flames and aforementioned Canucks will play several make-up dates until May 19.

In the U.S., eight of the 12 additional squads to clinch postseason berths have already begun their respective first-round matchups, with the New York Islanders, Washington Capitals, Minnesota Wild, and the defending Stanley Cup-champions Tampa Bay Lightning holding a 1-0 lead in their best-of-seven series.

Barring any pandemic-related emergencies, the NHL expects this year’s Stanley Cup Final to take place in mid-July, followed by the expansion draft for the Seattle franchise on July 21 and the NHL entry draft during the weekend of July 23-24

In the meantime, here’s how you can watch all the remaining NHL games from different parts of the world.

NHL.tv is arguably the best way to watch NHL games around the world. All you need is a device with quick access to the Internet and subscription on—guess this—NHL.tv. A season pass that provides access to all regular season NHL games and post-season games costs $99.99.

That said, it’s probably unwise to purchase a season pass at this stage of the NHL season. Most regular season games have been played. Instead, a better payment plan is NHL’s monthly subscription that costs $24.99 per month.

Alternatively, you can pay $84.99 for a plan to watch your favorite team’s games throughout the season. Of course, it’s also too late to pay the full amount with the regular season nearly over. But don’t lose hope.

During the final regular season week, May 12 to May 19, NHL.tv is running a promotion to watch all the remaining games free of charge. As mentioned, the only requirement is an account on NHL.tv.

Depending on where you live, a VPN service might be vital. Take Canada as an example. A VPN  service can take you closer to NHL’s servers for a smoother streaming experience. It can also protect you from ISP providers that throttle your Internet and create privacy.

NHL.tv is great, but you need fast and reliable Internet access to watch games stress-free. It is also limited to hockey. If you want a network that also broadcasts football, basketball, soccer and golf, you’ll need an alternative.

The NHL has partnerships with TV networks in every major continent. Let’s start with Britain and Ireland. The best TV networks for watching NHL games in these countries are Setanta and Premier Sports.

Around Europe, the best NHL broadcaster depends on your preferred language and where you live. French speakers, for example, will love Canal Plus Sports. It airs NHL games in Switzerland, France, and Polynesia.

In Germany, and Luxembourg, Sport 1 is the official NHL partner. In Lithuania, Georgia, Belarus, Armenia, Latvia and Estonia, Setanta holds the rights. Setanta is also the official broadcaster of NHL games in French-speaking African countries.

In the Arab world, however, the better alternative is Fox Middle East. The American broadcaster airs games in Egypt, Bahrain, Kuwait, Iraq, Algeria, the UAE, Libya, Yemen and Palestine.

In the Far East, All Sports Network is the best option. On the other hand, ESPN Brazil does the job in Brazil. In Australia and New Zealand, the best network is Sky Sports.

Many sports cable TV networks are expensive, at least compared to streaming platforms. Sportsnet Now is an excellent example. This Canadian sports network costs $19.99 for a basic plan and $27.99 if you want to get all the bells and whistles.

Sportsnet Now shows 300+ NHL games every season, and this includes all teams from Canada. To be clear, you can use the platform to watch both regular season and postseason games, including the Stanley Cup.

Being a sports streaming website, hockey isn’t the only sport you can watch here. The company has a comprehensive coverage on the NBA, MLB, the WWE and English soccer. When you think about it, no competitor provides as much value as Sportsnet Now.

You can pay $24 per month for all NHL games on NHL.tv. But you can’t watch any other sport besides hockey. You could also pay $60 for Fubo TV to watch a lot more sports than SN Now offer, but you have to dig deeper into your pockets.

In the pyramid of online sports networks, Fubo TV is at the top. It costs $60 for a monthly plan. But it offers the best cordless sports streaming experience you can dream of. Let’s start with NHL games.

Fubo TV shows you all NHL games from the pre-season matches all the way to the Stanley Cup. Additionally, it offers coverage for soccer, football, basketball, baseball, golf, WWE, MMA, eSports and Cricket.

Basically, Fubo TV shows every sport broadcast on all major sports networks in the US. That’s because it brings together the NFL Network, ESPN, CBS Sports, ABC, NBC and beIN Sports to its website for an all-inclusive sports streaming experience.

If you live in Australia, you probably know Kayo Sports. It’s a rapidly growing streaming network that showcases sports and games courtesy of ESPN, beIN Sports, FOX and Racing.com.

Although Kayo Sports isn’t as loaded with games as Fubo TV, it’s much cheaper. It costs $25 for a monthly plan although you need a $35 subscription to access all the sports networks.

YouTube TV is more of an entertainment TV network than a sports broadcasting company. As such, it’s not the first option for people looking for an NHL broadcaster. All the same, you’ll be glad to know YouTube offers everything you would want in a sports network.

The platform airs sports games from ABC, ESPN, Fox, and CBS All Access. These networks provide unlimited coverage on the NHL, football, baseball, soccer—both local and international tournaments. As mentioned, YouTube TV also features movie and TV-show networks like Showtime and HBO, hence why it costs a pricey $65 per month.

As an alternative, check out Hulu Plus Live TV. It offers a lot more sports networks than YouTube TV at the same price of $65 per month.