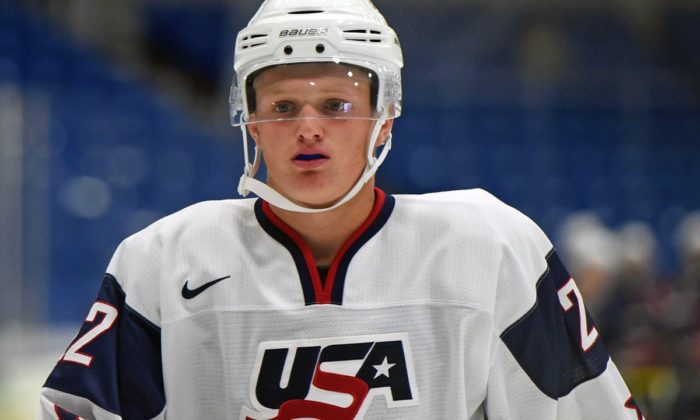 Center Casey Mittelstadt as a rookie led the USHL with a 1.25 points-per-game average.

Below is a detailed sortable table of The Draft Analyst’s May rankings of first-year, draft-eligible prospects for the 2017 NHL Entry Draft, to be held in Chicago from 23-24 June. Players born between 16 September 1998 and 15 September 1999 were considered in the zone for first-year eligibility.