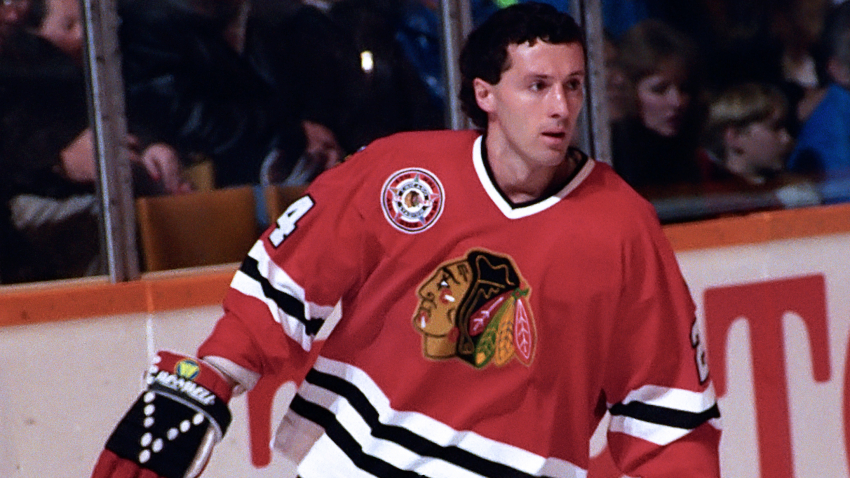 NASHVILLE (The Draft Analyst) — NCAA President Mark Emmert announced last week that all Division I fall championships are postponed, with a move to winter or spring of 2021 under consideration. Additionally, the Hockey Hall of Fame postponed its 2020 induction weekend “until further notice”. It was scheduled for Nov. 16 in Toronto.

In a video posted to the NCAA website, Emmert expressed his regret to inform the world of sports fans that no NCAA Division I sports championships will happen this fall. “We cannot now, at this point, have fall NCAA championships, because there are not enough schools participating,” he said. “Sadly, tragically, that’s going to be the case this fall, full-stop.”

He was eager to point out that a solution for fall sports will likely be implemented, however the priority are the winter and spring sports which lost their championships earlier this year. The fall will, in turn, be used to keep student-athletes “healthy, engaged with coaches, and focused on academics”.

“The last thing you want to do is gloss over mental-health issues”, he said. “I worry profoundly about this. Sports are at the center of these young men’s and women’s lives. We want them to continue to be.”

“If we think about what’s going on this fall, rather than thinking about it as a canceled or a lost fall, let’s instead think of it as a pivot toward winter and spring,” he continued. “Let’s use the fall to focus on the physical and mental health, the academic success of our student-athletes.”

For now, it seems, college sports fans will have to adjust with virtual sports and simulators – at least for the time being.

Hockey Hall of Fame chairman Lanny McDonald announced last week that this year’s induction weekend and celebration have been postponed “until further notice” in the wake of the pandemic.

The ceremony may move to an alternative date due to the modified schedule of the 2020-21 NHL season but the option of canceling the induction entirely and combining the class of 2020 with that of next year – and adjusting the category limits – is also in the cards.

“Since the magic of the induction from the Honored Members’ perspective is experiencing several days of close interaction with family, friends, former teammates and fans, the board ruled out any means of holding the 2020 inductions virtually,” McDonald pointed out.

Rescheduling plans for the 2020 Induction Celebration will be addressed when the Hall’s Board of Directors meet on Oct. 29.