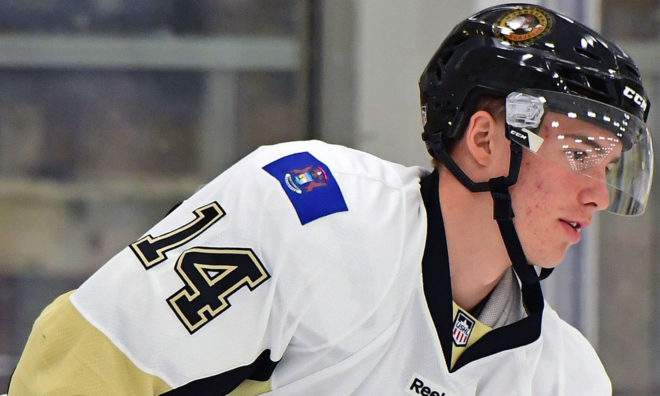 Andrei Svechnikov of the USHL’s Muskegon Lumberjacks has distinguished himself as the top forward for the 2018 NHL Entry Draft (Photo: USHL)

Below is a brief list of notable first-year eligible draft prospects for the 2018 NHL Entry Draft, followed by additional players on a watch list that will continue to get updated as more are identified. These lists will serve as a precursor to my initial Top-500 draft rankings that will be released immediately following the under-18 Ivan Hlinka tournament in mid-August. Players born between September 16, 1999 and September 15, 2000 are in the zone for consideration.

2018 NHL Draft: 10 Prospects You Should Know About
Scroll to top