The Draft Analyst’s Rankings: The top 250 prospects for the 2016 NHL Draft (December)

Photo courtesy of the Canadian Press 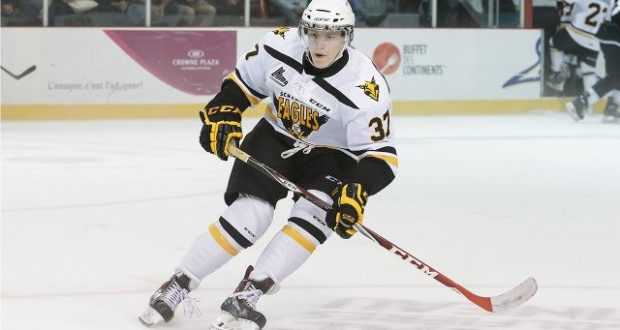 The waters are still murky in terms of who’s going to go where in the 2016 NHL Draft, with only the top spot firmly gripped in center Auston Matthews’ clutches (and we don’t ever see him relinquishing it any time soon). The upcoming Under-20 World Junior Championship may make or break some prospects, to the point where a poor tournament in front of a global audience could very well keep one’s name from being called this June in Buffalo, which will host the Entry Draft at the First Niagara Center.

Developing this list has certainly been a process, one based on both live and digital viewings, as well as taking the opinions of coaches and league scouts into consideration. The fact remains, however, that every player ranked has a lot more hockey left — for some as much as six months worth — to confirm or deny what we think of them through late December.

Below is a sortable table of The Draft Analyst’s first-ever ranking of draft-eligible prospects. Players born between 01 January 1996 and 15 September 1997 are considered “overage” draft candidates who were once eligible for either the 1996 and/or the 1997 NHL Draft, and are identified in this list with an “OA” following their full name.