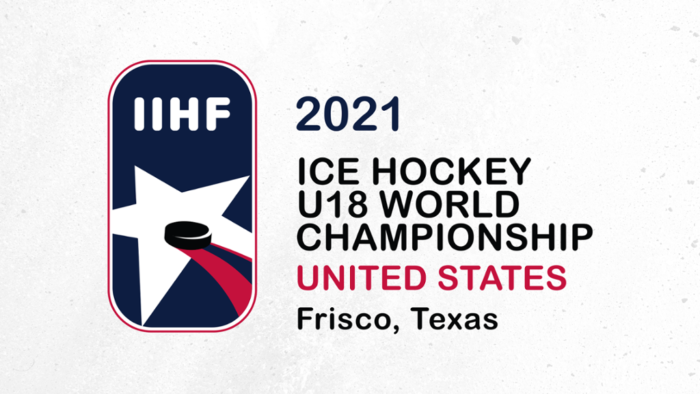 NASHVILLE (The Draft Analyst) — The annual IIHF under-18 world hockey championship begins on Monday, April 26 from Texas, with eight countries from Europe and two from North America participating. This year’s tournament, which returns after being cancelled in 2020 due to the global pandemic, will showcase mostly premier 2003-born prospects eligible for the 2021 NHL draft, plus notable players earmarked for the top spots in either of the two drafts thereafter.

Although this year’s draft crop lacks a consensus top pick, this tournament rarely disappoints in the excitement and intensity categories, as most of the participants have already played against one another internationally at either the under-17 or under-16 levels. It bears mentioning that only select 2021 draft-eligible players will comprise the majority of those competing in Texas over the next two weeks, and several notable prospects earmarked for the top 10 of this year’s NHL draft, specifically defenseman Owen Power, goalie Jesper Wallstedt, and forwards Matt Beniers, Kent Johnson, and William Eklund, are ineligible to play due to their 2002 birth years.

This event traditionally is dominated by the Americans and their under-18 National Team Development Program, which has medaled in 16 consecutive competitions and won gold a record 10 times since the tournament began in 1999. In 2019, the Swedes took home the gold in a thrilling overtime win over Russia. The NTDP and their eventual 17 NHL draft picks settled for bronze in a blowout win over Canada.

This year’s tournament on paper lacks a unanimous favorite, however Russia’s 2003 year group has won convincingly at other international events, including gold at the 2019 World under-17 Hockey Challenge via a 6-2 thumping of the Americans. The group they ice in Texas will feature potential superstar Matvei Michkov, who at 16 led Russia’s top junior league in goal scoring and is the favorite to go first overall in the 2023 NHL draft.

*Germany won the 2019 D1A under-18 tournament to advance into this year’s competition. Slovakia was relegated to the lower division via its 10th-place finish in 2019.

Live streams of all events can be found via a monthly charge from HockeyTV. NHL Network will also stream games but not every match, and some are expected to be tape delayed. You can always try OnHockey.TV which will provide you with streams of every game for free, but you’ll definitely need multiple ad blockers activated if you decide to use the site.

The Countdown Begins! 1 Month To Go

HockeyTV is proud to bring every game from the 2021 @IIHFHockey U18 World Championship in Frisco Texas, to our viewers!