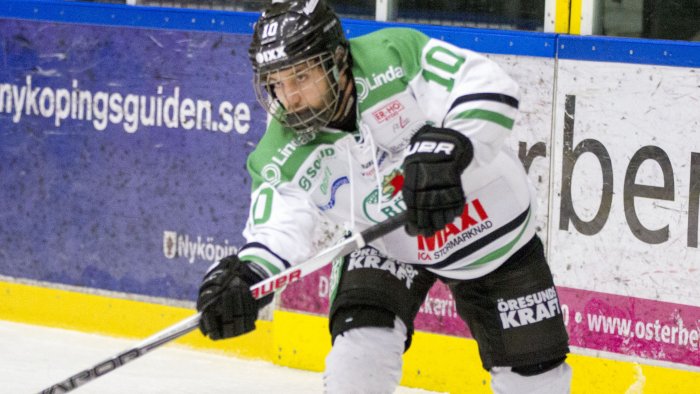 Differences and arguments between the hockey world’s scouting community are just two of the major themes of a given draft year. And since the back-and-forth usually begins right before the start of the regular season, we decided to add to the discussion by revealing the 500 draft-eligible prospects who’ll keep us on the road and glued to television screens for the next 10 months. By no means is this a final list, nor has every prospect been scouted extensively. In fact, some of the players listed were only viewed once, so we advise the reader to take the rankings with a grain of salt. The purpose of this list is not only to serve as our baseline towards developing scouting reports for the player register (to be published in the weeks leading up to the 2017 Draft), but give fans a general idea of what player or team to watch for. Lastly, we decided to keep overage prospects — draft eligibles born between 01 January 1997 and 15 September 1998 — off this list because we’ll release an overage-specific list a month into the regular season. Now that we got the administrative stuff out of the way, onto the rankings we began compiling a year ago.

Below is a detailed sortable table of The Draft Analyst’s preseason rankings of first-year, draft-eligible prospects for the 2017 NHL Entry Draft, to be held in Chicago from 23-24 June. Players born between 16 September 1998 and 15 September 1999 were considered in the zone for first-year eligibility.