NASHVILLE (The Draft Analyst) — The 2021 IIHF World Junior Championship begins on Dec. 25 (Christmas Day) from Edmonton, AB. Ten countries split into two groups will compete in an inter-group round robin, with the top four nations from each group advancing to a single-game elimination playoff round. The preliminary round runs from Dec. 25-31, and the playoff round starts on January 2. The gold and bronze medal games are scheduled for Jan. 5.

The format of the knock-out round has changed to a points-based, 1-through-8 seeding in the quarterfinal, then a re-seeding for the semifinals — both based on preliminary-round standings. In other words, it is possible for two teams in the same group to meet in the quarterfinals, which wasn’t the case in year’s past.

Below are the rosters for all 10 competing nations. Several will not be finalized until the day before the tournament begins. 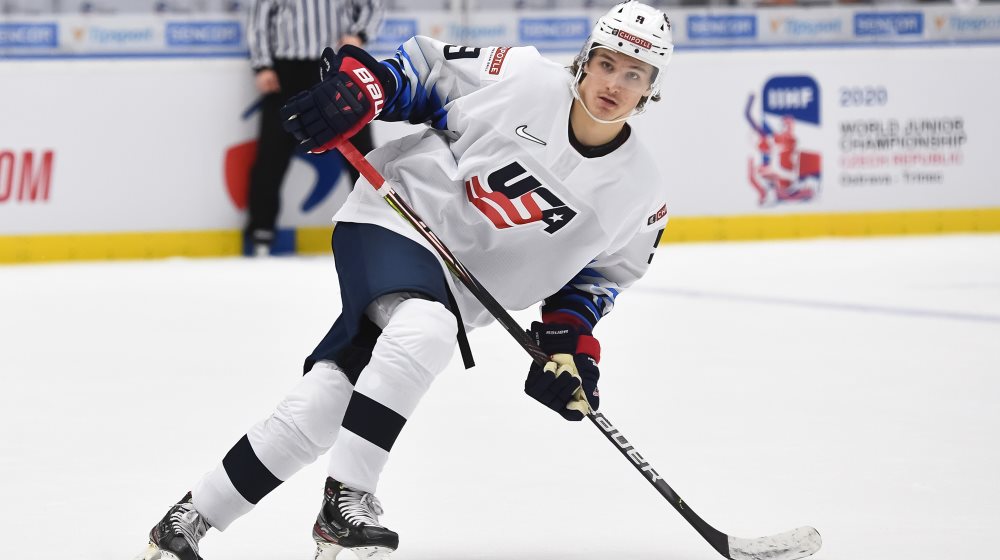