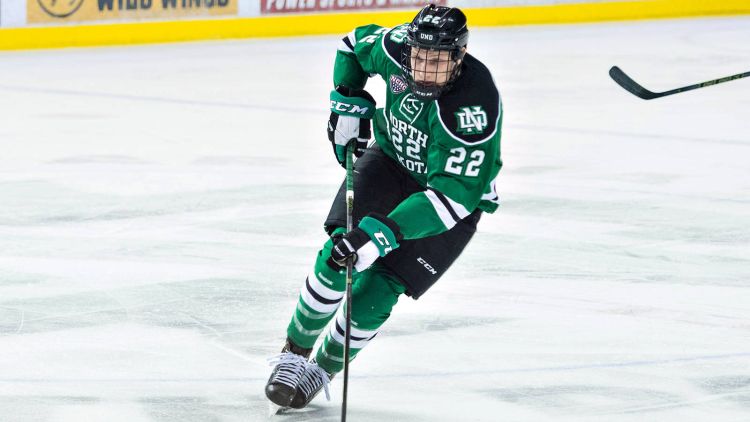 Below is a sortable table of The Draft Analyst’s final rankings of eligible prospects for the 2016 NHL Draft. Players born between 01 January 1996 and 15 September 1997 are considered “overage” draft candidates who were once eligible for either the 1996 and/or the 1997 NHL Draft, and are identified in this list with an “OA” following their full name.